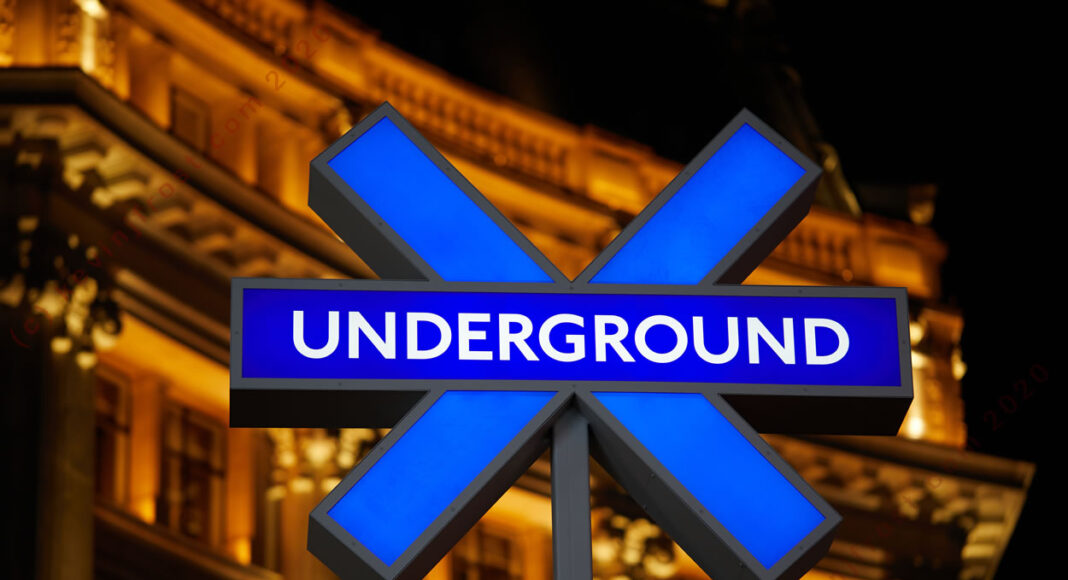 London Underground signs at each of the four entrances to Oxford Circus tube station were transformed into PlayStation symbols in a commercial promotion to coincide with the launch of the PS5 console in the U.K. The symbols, representing buttons on the popular console, were installed for a 48 hour period in a deal between Sony and Transport for London.